The Golden Age of Portraiture 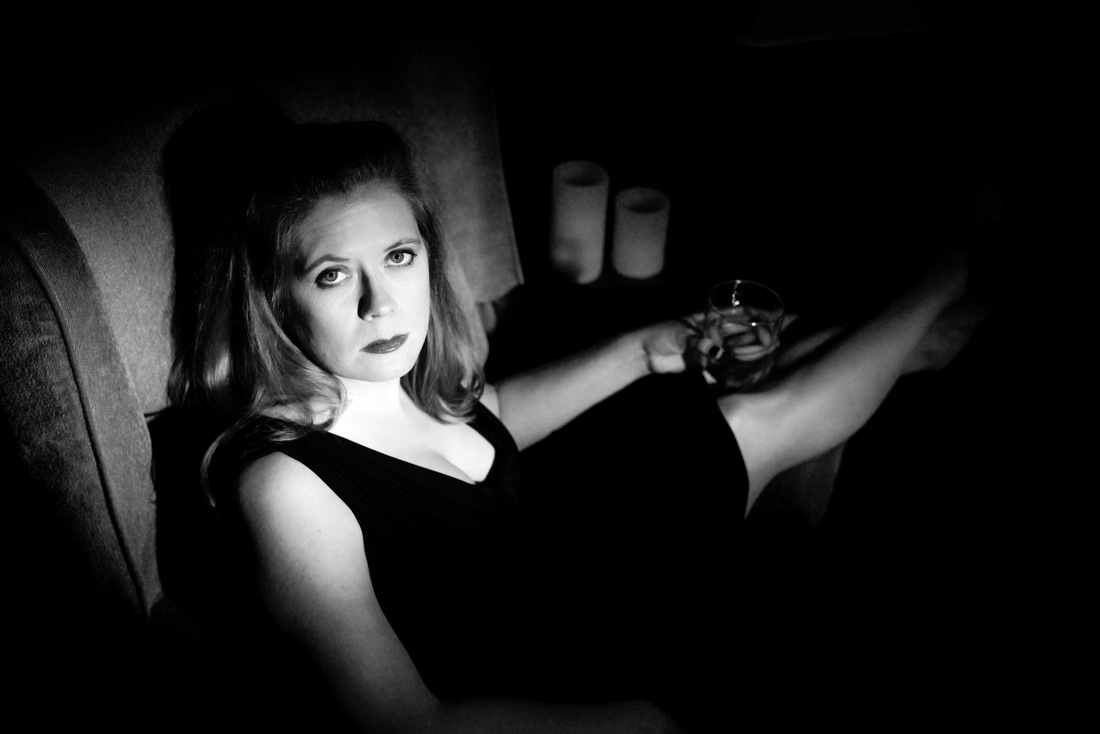 Portrait of AngieI'll still be proud of this portrait in 50 years.

I love portraits. You're probably not surprised.

As much as I like taking them, I also really enjoy looking at them. I like to ask myself questions about how the photo is constructed. What is the light source? Where is the light coming from? What makes the location interesting? What kind of light was used? What makes the poses or facial expressions work? Will the portrait still be exciting and interesting in 20 years, or is it part of a trend or a fad?

​If you're old enough, you will remember the terrible studio portraits of the 80s. Phony soft focus, wicker chairs, and embossed silver logos. We paid a lot of money for those portraits, and a few decades later, they've been banished to a box or drawer because they were the result of a fad, something so connected to the period that we aren't as proud of them as we once were. We wonder what we were all thinking, and regret that we made an investment in something we should be proud of that showed who we were at that moment, but says more about a trend popular at that moment.

Luckily, that type of photo has mostly faded away. The trend was identified as a bad one, and fuzzy filters and wicker chairs have been banished from photography studios.

So part of what I'm looking for when I look at portraits is a picture that will stand the test of time, and the elements that help to make that happen. A great example of that type of portrait can be found in the work of one of my favorite photographers, George Hurrell. (http://georgehurrell.com)

If you're a fan of the "Golden Age of Hollywood," you've seen his work even if you didn't know his name. Hurrell photographed anyone who was anyone over the course of a career that spanned decades. He is essentially the creator of the "Hollywood Glamour" look. The studios hired him to do promotional photos of their biggest stars.

His work was consistent. The way he approached photos never changed. A couple of lights, a great expression, and beautiful clothes that flattered the subject rather than overwhelming the picture. Hurrell focused on faces. No distracting locations or backgrounds. The photos were all about the person presented in the most glamorous way possible.

And they are timeless.

They make exactly the same impact today they did when they were taken. They're still relevant. We don't look at those pictures with scorn or disdain because they weren't a result of a passing trend. They are simple, perfect, and focused on the people he immortalized.

In the studio, I try to follow the same rules he did. I want to create portraits people will be proud of in 20 years. In 40 years. Portraits children will be proud to show grandchildren and say "Look how beautiful your great grandmother was!" without being amused by a passing trend the photographer used to approach the portrait. Simple clothes, elegant poses, great expressions.

​That's what I'm after. Portraits that people will be proud of forever.